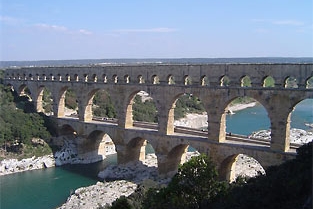 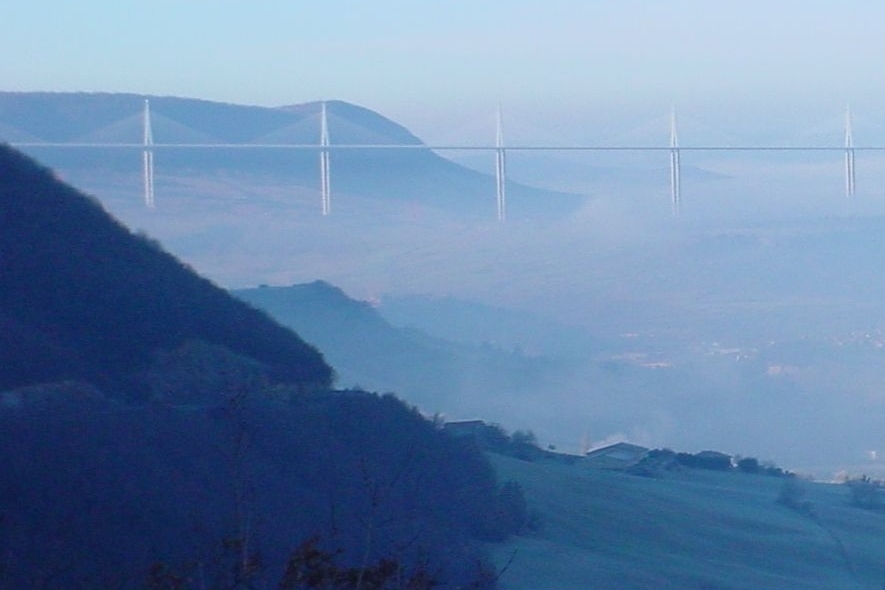 Domaine des Rochers is situated in a sublime spot on the edge of a national forest, with panoramic views over the surrounding mountains. It is a haven of peace, away from the hassle and bussle of the everyday world. Ideal for walkers and mountain bikers , who can follow the many paths that lead from our gates, and for those who appreciate fauna and flora, such as red squirrels, nightingales, rare eagles and wild orchids.

The domaine is within the commune of St Etienne de Gourgas, a beautiful village nestling at the foot of the plateau of the Larzac, now a Unesco World Heritage Site. The neighbouring fortified village of Soubès offers a shop and a thriving and typically French restaurant/bar where eating al fresco under the plane trees is a special treat.

The nearby town of Lodève has a renowned art gallery and museum, a beautiful Cathedral and twice weekly markets which filll the streets. The amazing scenery and swimming beaches of Lac Salagou are within a twenty minute drive, while in the other direction lies the village of St Guilhem le Desert, voted amongst the most picturesque in France with its 11c abbey and medieval streets. Situated on the banks of the river Hérault, the village provides wonderful opportunities for picnics, swimming, walking and canoeing.

The A75 motorway can be reached within 10 minutes of thr gîte, so that interesting towns and villages, such as Carcassonne, Nimes, Millau and Montpellier are all within an easy drive, while little fishing ports and mediterranean beaches, such as those at Sète and Mèze are less than an hour's drive away. The modern  Millau Viaduct and the Roman Pont du Gard near Nimes are wonders of modern and ancient engineering and not to missed. 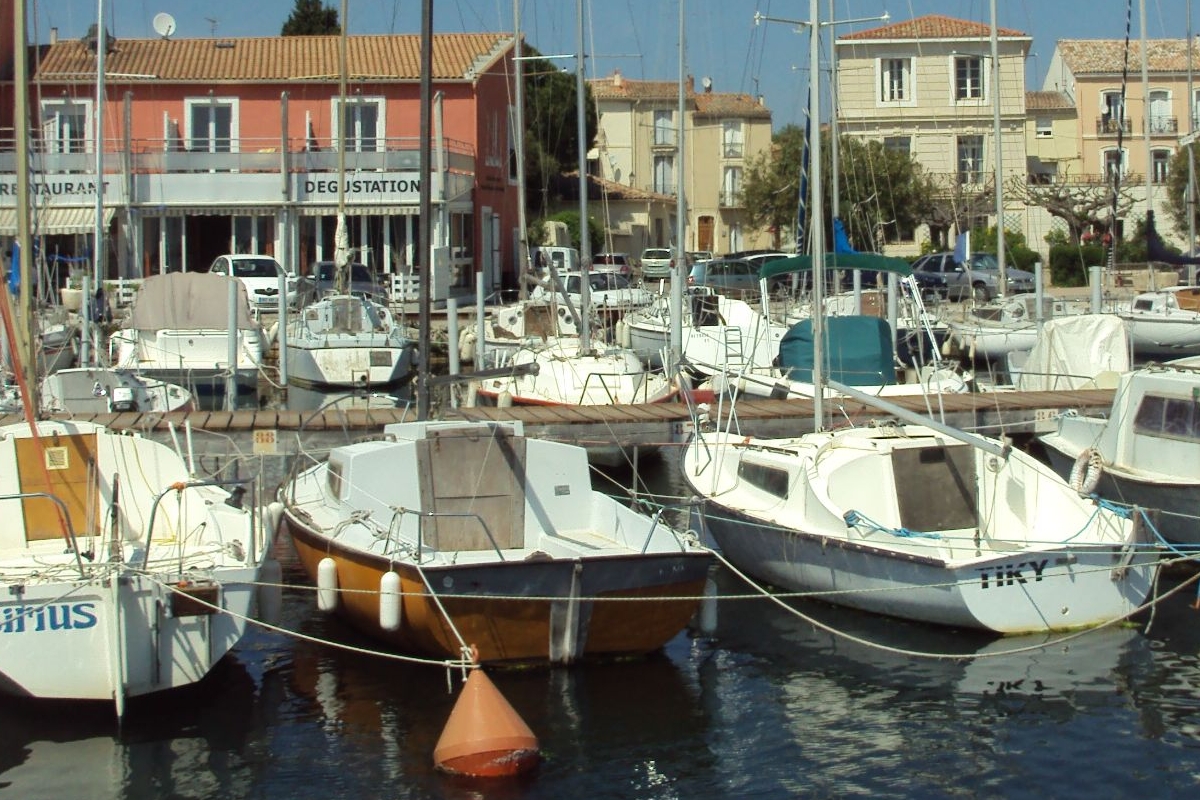 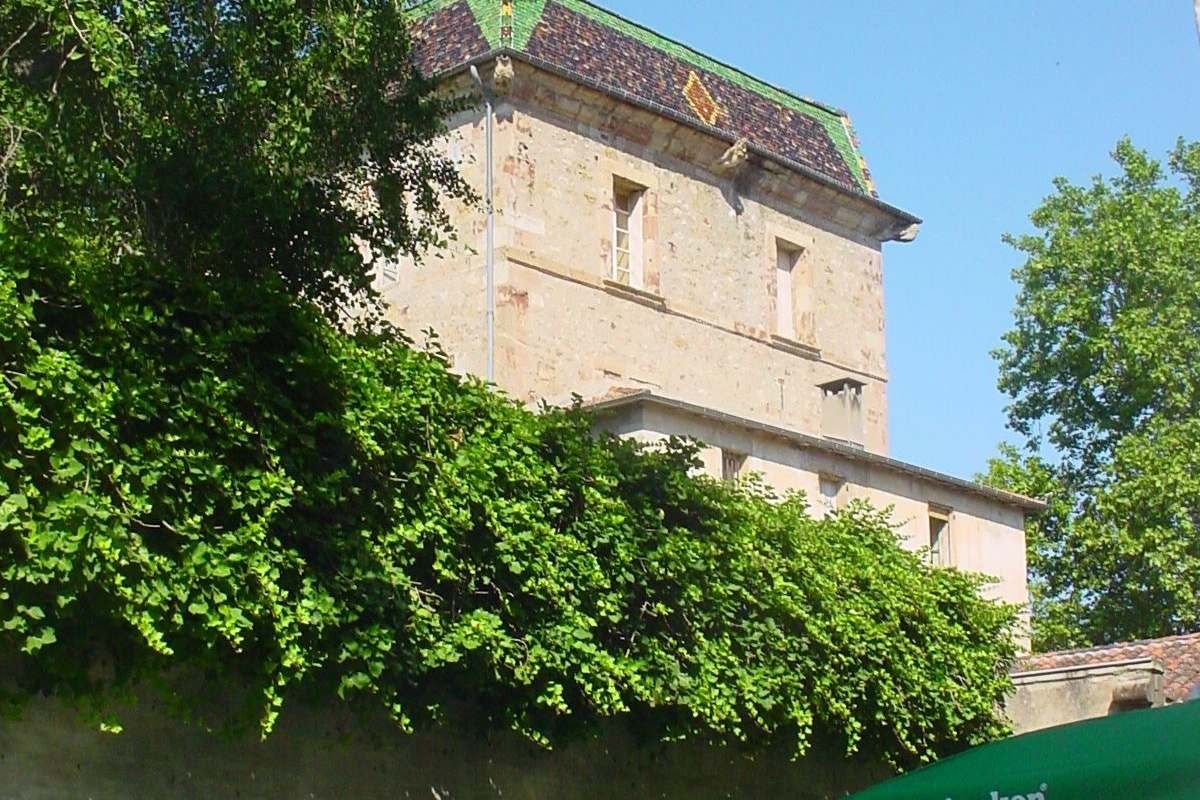